Nordic Council of Ministers' Office in Latvia is a representation of the Nordic co-operation and has been facilitating in Latvia since 1991. It works with various cooperation projects and support programs. Openness to new thoughts, ideas and partnerships is one of the fundamental principles of Nordic co-operation.

Embassy of Finland in Riga

The Finnish Embassy in Riga is part of the Finnish Foreign Service, and its purpose is to promote the national interests of Finland abroad and to protect the interests and rights of Finnish citizens. The Embassy in Riga operates with the aim of developing and making more versatile the international relations between Finland and Latvia.

Embassy of Sweden in Riga

The Embassy’s task is to represent Sweden and the Swedish Government and to promote Swedish interests in Latvia. We do this by having a continuous dialogue with the Latvian Government and general public including people representing business, culture and media sector as well as vast number of civil societies and discussing matters that are relevant to both countries and are locally, on EU level and globally meaningful.

The Royal Norwegian Embassy in Riga was opened on 11 November 1991, with the Ambassador handing over his credentials to the president of Latvia. The embassy has two diplomats and a student trainee, as well as six local employees. The Defence Attaché in Stockholm is accredited to Latvia. 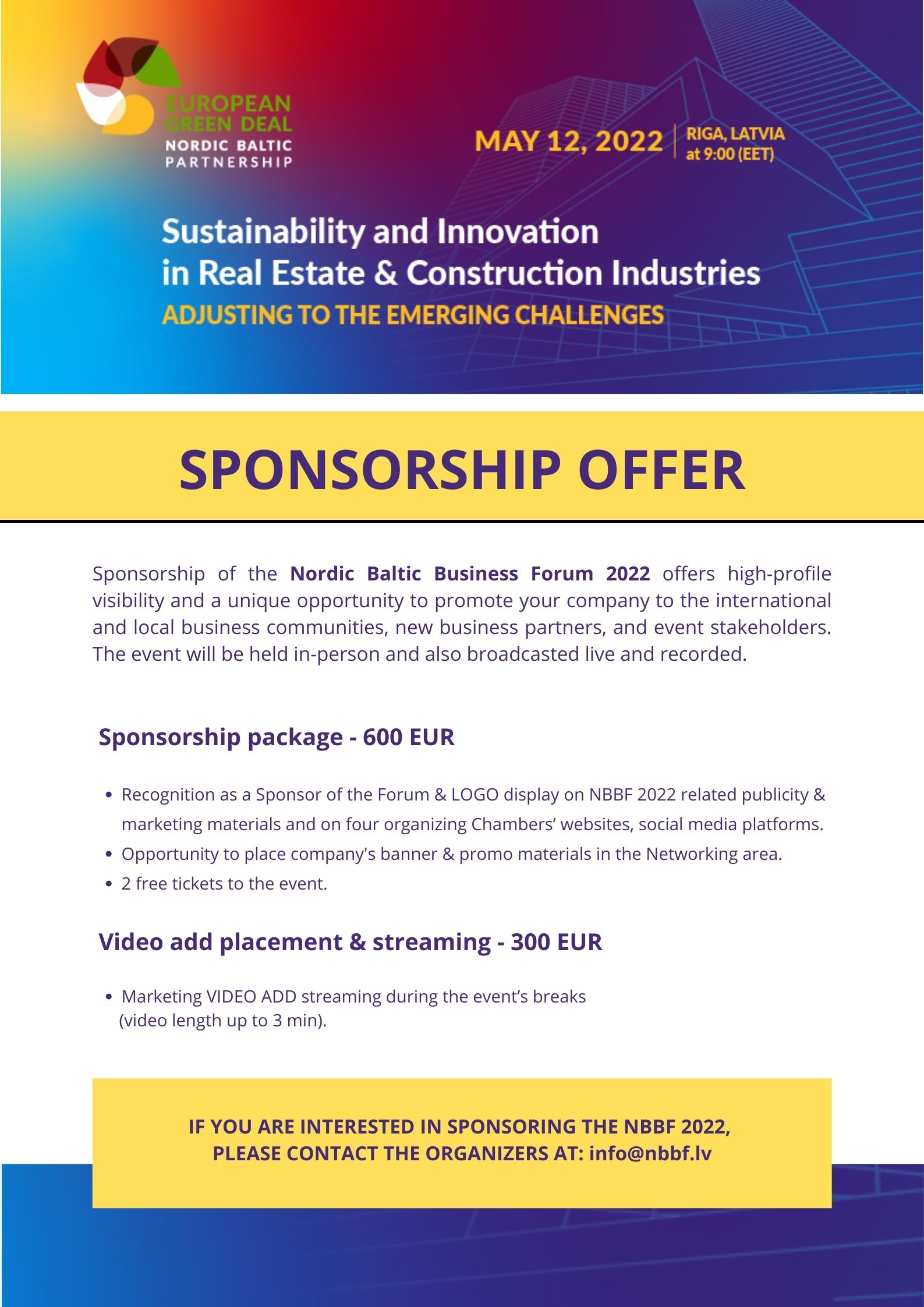 Focus on the Nordic Approach to the European Green Deal: Introducing Green transition in Latvia. Learned about new trends that defines working with and for the Nordic investors and the Nordic market as the tide is shifting.